Skip to content
Forced Marriage: Another Face of Human Trafficking

She was only 14 — still a child — when she was forced to marry a man who was 50. It happened on what was supposed to be a trip to the big city with a distant cousin. But instead of spending the day as a tourist, her cousin sold her to a broker. She was purchased by an older man who wanted a young girl to care for his children and home.

In another part of the world, the desperately poor parents of a young girl of 15 thought they were sending their daughter to be a well-paid au pair. With a good job, she could send money home to the family. But unfortunately, they were deceived and unknowingly entrusted her into the hands of human traffickers. The traffickers sold her as a child bride to an older man in another country.

Victims of forced marriages are frequently shipped to other countries without the knowledge of the language. As a result, they’re considered missing and have limited or nonexistent contact with their families. In some cases, their families abandon them due to the shame and stigma associated with being sold or abducted for marriage.

Sadly, these stories are not uncommon. Like all incidents of human trafficking, It’s challenging to find accurate statistics confirming the number of people forced to marry.  Forced child marriage disproportionately impacts girls in developing countries — about 18% of those married before age 18 are boys while around 82% are girls — and is exacerbated in crises and conflicts.

The number of child marriages, the most prevalent and documented form of forced marriage, as of 2021, is haunting.

The numbers are staggering. But these aren’t just statistics. These are real people. But, because of their circumstances, they’re forced into a life of misery.

Forced marriage is a human rights violation that is often misunderstood and frequently debated. In addition, cultural traditions in some societies compound the problem.

Forced marriage should not be confused with arranged marriage. Families arrange meetings between children in an arranged marriage to foster a connection that will lead to marriage. While marriage is encouraged, it is ultimately the decision of the couple. The key is the consent and willingness of both parties.

Although arranged marriages are set apart from forced marriages based on consent, there can be a fine line between consent and coercion. In an arranged marriage, people can face intense pressure from families and society, leading them to marry unwillingly. For example, they could be threatened, subjected to violence, or shunned until they agree to the marriage.

In contrast, a forced marriage usually means a person is threatened, coerced, or sold into marrying against their will or consent. The imbalance of power, manipulation, curtailed freedom, threats, deception, coercion, and economic exploitation are in line with human trafficking.

The Consequences of Forced Marriage

Forced marriage puts females and males at risk in several ways. Both boys and girls forced to marry are unprepared to take on the responsibilities and pressures of their situation. Forced marriage victims may suffer severe and lifelong physical and mental health issues.

Girls who marry before 18 are more likely to be subjected to child abuse, sexual assault, rape, domestic and family violence, and imprisonment. They usually don’t remain in school. If they’re impregnated as adolescents, they’re more likely to have a stillborn child, have a child die within the first month of life, and have an increased chance of dying from pregnancy and childbirth.

When they marry as children, girls miss out on developing the skills, knowledge, and confidence they need to make informed decisions, negotiate access to paid employment and live independent lives. With little access to education and economic opportunities, girls and their families are more likely to live in poverty.

Be a Beacon of Hope

What if this was your children or grandchildren? Wouldn’t you want someone to help? Forced marriage is complex, rooted in cultural beliefs, and further complicated by poverty and a lack of education. You can help shine a light on this global problem.

Your gift, regardless of size, can change a person’s life. Every donation can change the life of someone victimized by human trafficking. No matter how small, every effort can deliver help and hope to the most vulnerable among us. The generosity of our supporters has helped us provide a safe life for young people once trapped in a life of forced marriage and provide shelter, food, and medical care for those in need. Together, we can change and save lives! 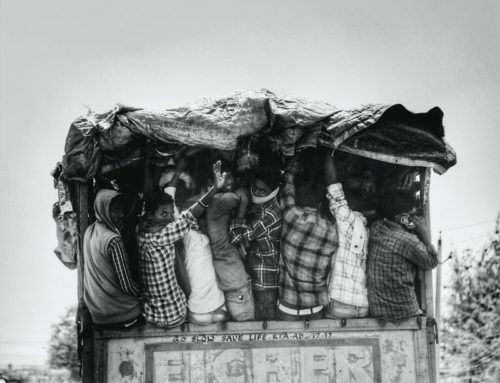 Migrants Are Vulnerable to Human Trafficking

Migrants Are Vulnerable to Human Trafficking 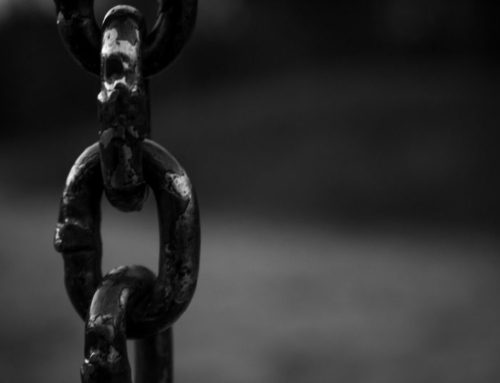 The Rise of Modern Slavery

The Rise of Modern Slavery 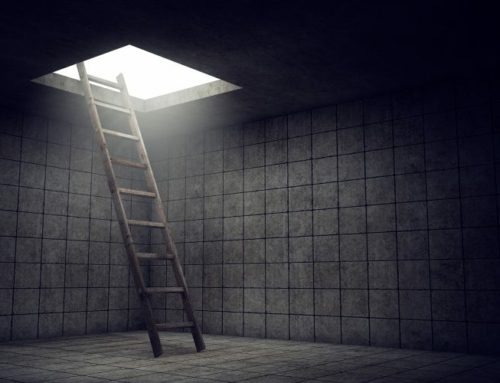 Why Don’t They Try To Escape?

Why Don’t They Try To Escape? 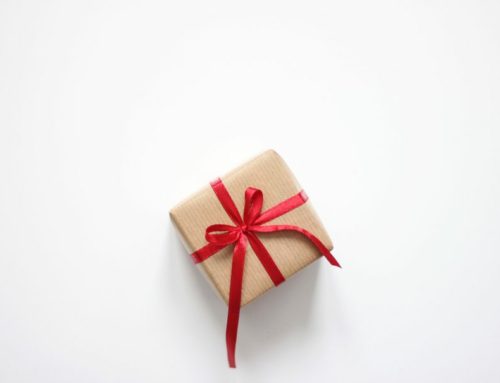 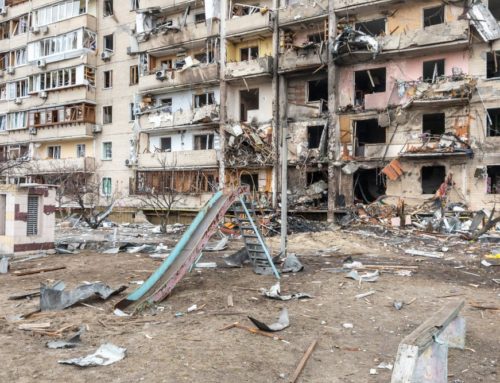 The Effect of War and Civil Unrest on Human Trafficking

The Effect of War and Civil Unrest on Human Trafficking

September 28th, 2022 | 0 Comments
Page load link
Join the
Orphan's Hands
Mailing List
To see what our hands are up to